Wilsonville is designated as a Bronze-level community due to the city’s commitment to managing suburban growth and planning for pedestrians. Highlights of Wilsonville’s application include: 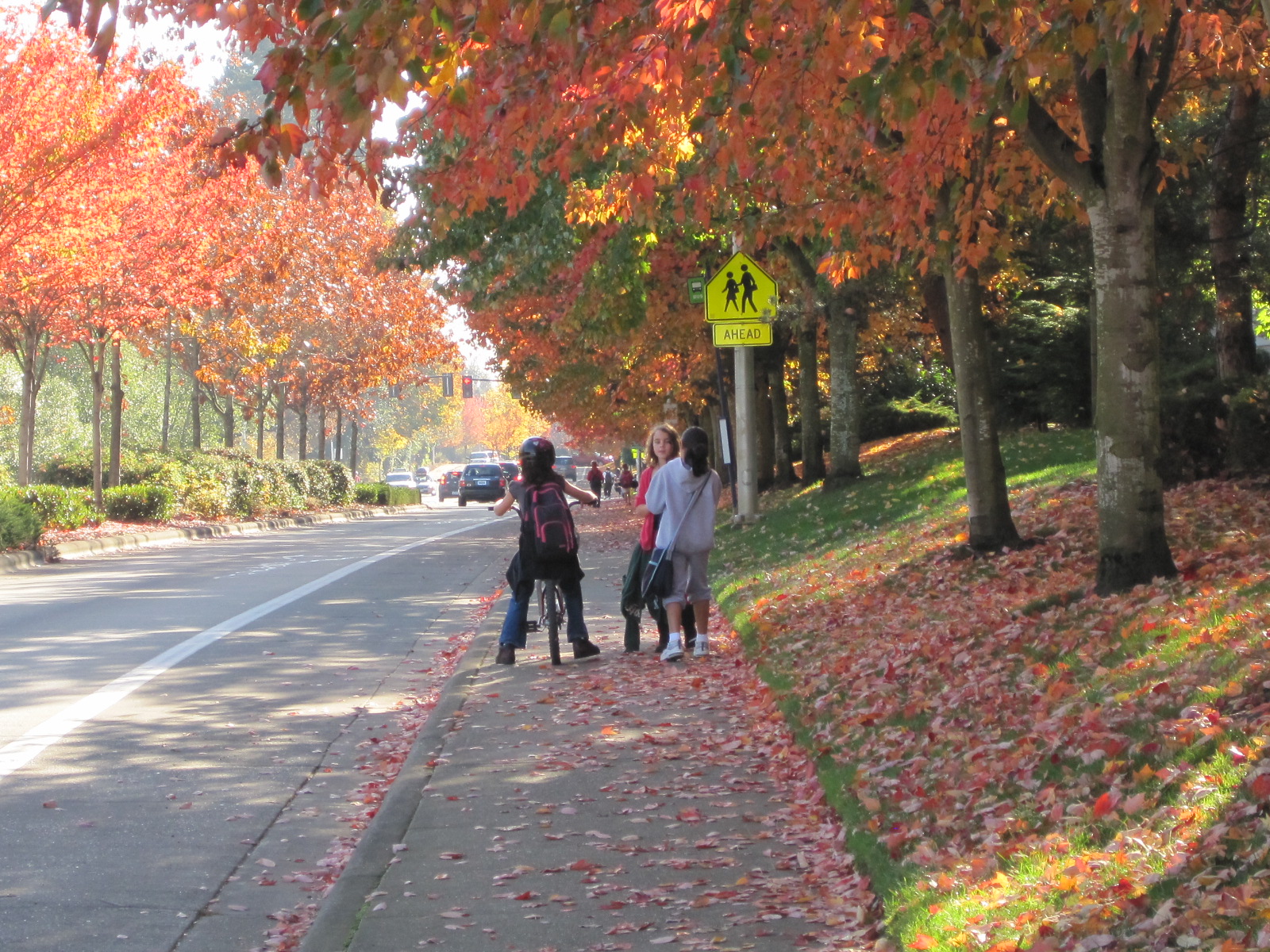 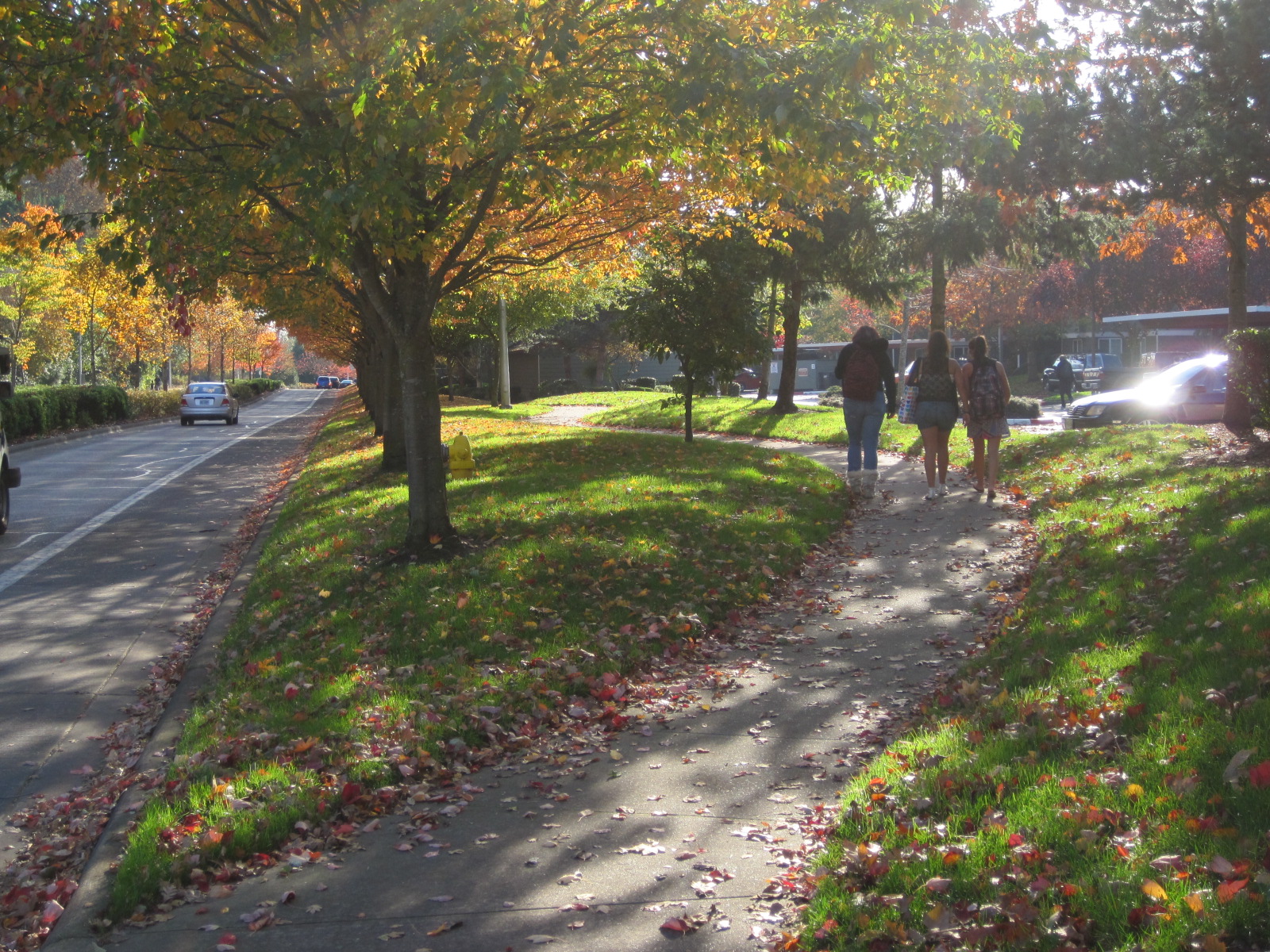